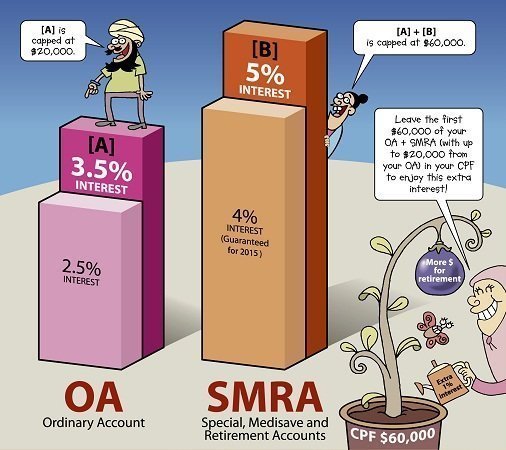 Personally, I have no beef with the system. That’s just the way I am. I have always preferred to evaluate the worst case scenario and then work backwards on how best to handle/overcome it.

With the ever-increasing CPF minimum sum, I have been mulling over the idea of a self-fulfilling CPF minimum sum for some time. Imagine my surprise when I stumbled onto B’s post on CPF, which led me to AK71’s blog post on CPF as well. Looks like I’m thinking along similar lines as them!

Before taking any action, I make it a point take a step back and re-assess my current situation. Keeping it real – that’s what I do here. I’m sure many of you might be able to relate to my situation too.

A little background on myself first. Gotten my HDB flat a couple of years back and have been in the workforce for a while – actual duration is less than ten years. Unlike many, my wife and I have chosen to select the longest repayment period (30-years) for our HDB despite borrowing only a relatively “small” sum of money. Well, we have our reasons.

Anyway, looks like the value of my HDB apartment has appreciated by $200,000 within 7 years according to Channel News Asia’s article yesterday. 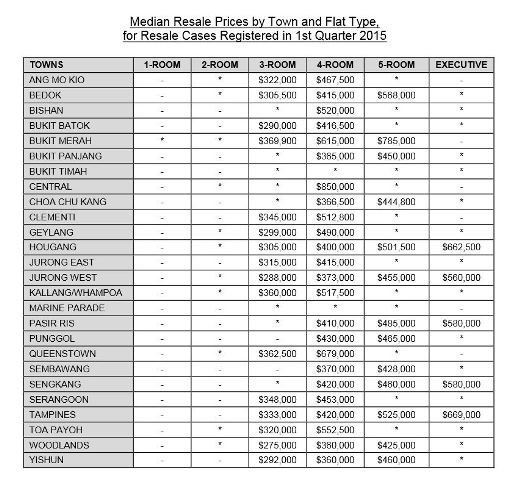 Very quickly, my CPF ordinary account has recuperated back to a 5-figure value after being wiped out during the purchase of our HDB flat. Contributions aside, it helps to have the first $60,000 earning an additional 1% interest (with up to $20,000 from the OA). This is partly why I chose not to repay HDB as soon as possible even though the loan interest rate was 2.6%, since my OA is partially earning 3.5%.

Understandably, my CPF account isn’t quite as large as AK71’s. However, do indulge me as I illustrate a scenario based on erm, a brief snapshot of my CPF numbers some time back. As you might have noticed, I seldom divulge real figures on my blog. Don’t think too much about the exact numbers, but instead see this as a real life case-study! 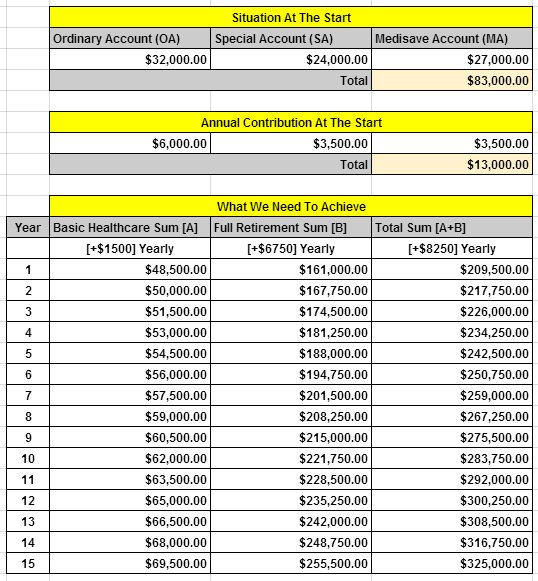 ** What CPF Minimum Sum Changes Means – via Money Smart
** If you already have the maximum Basic Healthcare Sum in your Medisave Account, excess Medisave contributions will be transferred to your Special Account

As it stands, my main outflows from CPF consists of monthly HDB loan repayment and annual premium for H&S insurance (which by the way is the single most important thing everyone absolutely has to get as soon as possible, even before paying off debts, formulating a personal budget, saving up an emergency fund or starting investment).

While not necessarily within our control, it pays attention to note how much your account size matters. Even for a “relatively small” account of $80,000+ it already generates more than $3,000+ interest yearly. Simple Mathematics means that if my interests earned exceed $8,250, my CPF accounts can then run auto-pilot.

The net annual contribution numbers annually after accounting for outflows, as a result of being gainfully employed, is approximately around $6,000 for OA, $3,500 for MA and $3,500 for SA (which consists of total interests earned of around $3,000++).

Correspondingly, a check on CPF website shows an average annual CPF minimum sum increase of $6,750 based on the past 12 years, and assume Basic Healthcare Sum will increase by $1,500 annually too. I will be using these amounts to approximate the annual increase.

With my interests earned already padding up approx. 40% annual CPF amount increases, I am not too worried since I can chip away a significant amount of the shortfall annually after adding in my employer/employee contributions. The eventual goal is to have my annual earned interests exceed CPF minimum sum increases.

Assuming status quo (which is extremely pessimistic and absolutely worst case scenario – zero salary increases, no chance of capital gains from stock market crashes, etc) it would appear that my combined CPF money across all three accounts would still reach the projected CPF minimum sum in 15 years time, around 2030. Well, I wouldn’t even have reached age 50 yet, which isn’t the best case scenario, nor is it doomsday either. By the time I’m 55, my HDB apartment would have been almost fully paid for and my total CPF numbers would be in excess of half a million.

Unlike what B and AK71 did, which dramatically upsized their retirement account, I have not considered voluntary top-ups into my SA account yet. If I did, it would take even less time to reach the target amount.

This definitely worth looking into seriously, in my humble opinion. A quick shout-out to B and AK71 for their helpful posts, thanks guys!

Also, the new Medisave Contribution Ceiling (which will be re-implemented as the Basic Healthcare Sum, at S$49,800 as of 2016) is a little wildcard as we don’t really know how it will affect us going forward. Pretty safe to assume it will work similarly to the annual retirement sum increase I guess.

I have not considered the premiums increase for CPF Medisave H&S which will be three times that of what I’m paying now by the time I’m 55. In case you are interested, I’m covered under Aviva’s MyShield Plus Option C for zero out-of-pocket expenses with free child coverage at any government ward.

Up to 35% of CPF money in ordinary account (first $20,000 cannot be used) can be deployed for investment into SPDR STI Index Fund (I’m primarily an index investor, after all) if the opportunity comes around. Due to the base 2.5% (or 3.5%) interest rate and the need to hold excess buffer funds in it for HDB monthly repayments, I think the tiny warchest will be left largely untouched unless the price is very attractive.

Many assumptions here, so take this with a huge pinch-of-salt. I felt I have tried to estimate conservatively, though.

You Need A Budget? 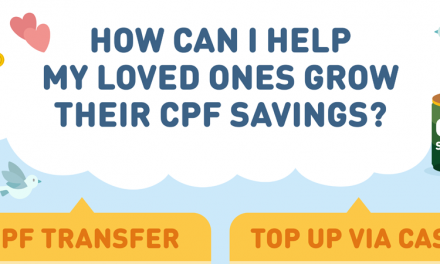 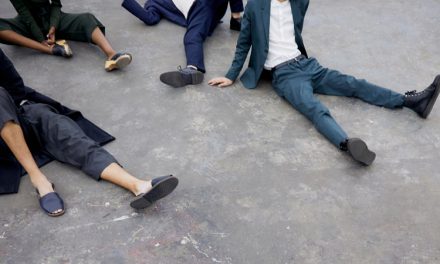 We Dodged A Bullet By Leaving The Events & Hospitality Industry 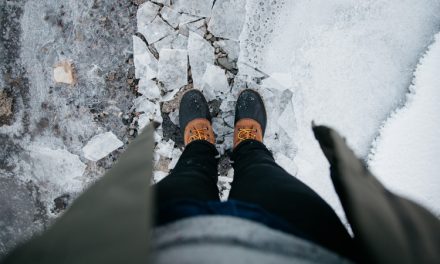 What If You Don’t Wake Up Tomorrow? 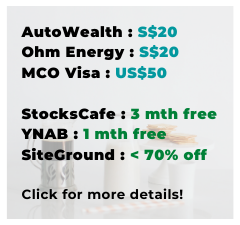