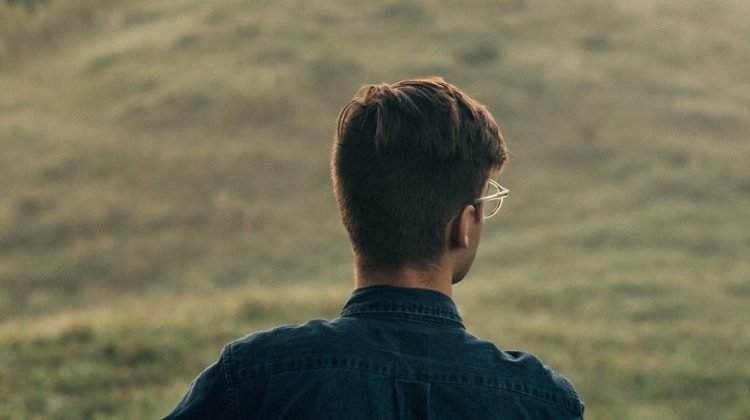 Quite a few years ago, the official term given was actually Medisave Contribution Ceiling (MCC) but on the 1st of January 2016, MCC was renamed as Basic Healthcare Sum.

So, despite the name changes, what is it really?

Recap – What is the Medisave Minimum Sum?

A long time ago, the Medisave Minimum Sum (MMS) is described as the amount that a person turning 55 needs to set aside in his old age for his own or his dependants’ healthcare expenses and basic MediShield and ElderShield premiums.

Medisave Minimum Sum is the minimum amount needed in one’s Medisave account before he is able to withdraw other Central Provident Fund monies from age 55. This item was removed in January 2016.

Recap – What is the Medisave Contribution Ceiling?

Instead of the minimum amount that was mentioned in the previous section, the Medisave Contribution Ceiling (MCC) is the maximum balance a member may have in his or her Medisave Account.

As of the 1st of January 2016, the Medisave Contribution Ceiling was renamed as the Basic Healthcare Sum.

The BHS is adjusted yearly for members below age 65 to keep pace with the growth in MediSave withdrawals.

Once members reach age 65, their BHS will be fixed for the rest of their lives.

On the 26th of November 2021, our national paper, The Straits Times, published an update for the Basic Healthcare Sum for the year 2022. Historically, the update is usually released by the relevant government agencies around this date.

Curious to see how has the numbers changed over the past ten years? The increase has ranged from 2.7% to 6.6%.

It is interesting to note that despite the impact of the Covid pandemic these two years, it has appeared that it did not impact the increase of the Basic Healthcare Sum numbers. I suppose a 5% increase per year for CPF BHS would be a safe estimation moving forward?

It might come as a surprise to you, but one of the consistently most-viewed posts on this blog the ones on CPF BHS. For folks like me who have already reached the CPF-MA cap of BHS for the year, further inputs would “overflow” into my CPF-SA.

Every January, does a window of opportunity open up for CPF top-up if you are unable to perform anymore top-ups?

Some wise man informed that CPF from earned employment will actually result in a refund of top-up so it doesn’t result in any gains.

However, it will allow retirees to benefit from the top-up early in January to maximize interest.

Is CPF information really that hard to find and understand?

Some folks enjoy using the shock-and-awe tactic for impact posts.

Just imagine – when we extrapolate the CPF numbers for 20 or 30 years into the future and see what we come up with? Well, nothing wrong with that.

Me? I just prefer to take it one year at a time, and see how much beyond the annual increase I was able to achieve and shave off my target. I eventually did reach my goal in 2018 and had kept pace ever since.

Do I use my CPF-OA for housing? Of course I did. Plenty of blog posts on it as well.

How about my HDB loan? Safe to say, I have enough to pay it off but choose not to.

From having nothing in CPF in 2007 to meeting BHS and FRS in 2019, it has been a worthwhile journey. For the curious, my updated CPF status report is available here 🙂

Relevant reads on my blog ..

Since you’re still reading, you might be interested in some other CPF stuff like Making Sense Of CPF Retirement Sum Scheme and Using MediSave For My Dad’s Medication.

And I added even more money after that.

CPF (and Basic Healthcare Sum) is a divisive topic

It is no secret that CPF is a highly divisive topic in Singapore. Love it or hate it, there is simply no getting away from it. As an engineer, my goal is simple – make good use of it.

At the end of the day, what we want to achieve is to craft a comprehensive retirement plan. If you are not sure where to start, it essentially means when we reduce our retirement plans to its irreducible minimum, we must have these three things:

With CPF, it has already set the solid foundation for all three criteria to flourish. Check out my blueprint for financial independence for more ideas on CPF and more =)

More tidbits about myself here if you’re curious. My blueprint for financial independence can help give you a head start in your own FIRE – Financial Independence, Retire Early (optional) – journey.

I am married to a lovely wife and that means dual income with no kids. In my free time, I chase miles so that we can fly in business class. My hobby is making pocket change off this blog and sharing everything I know with you! 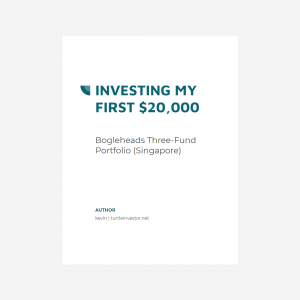