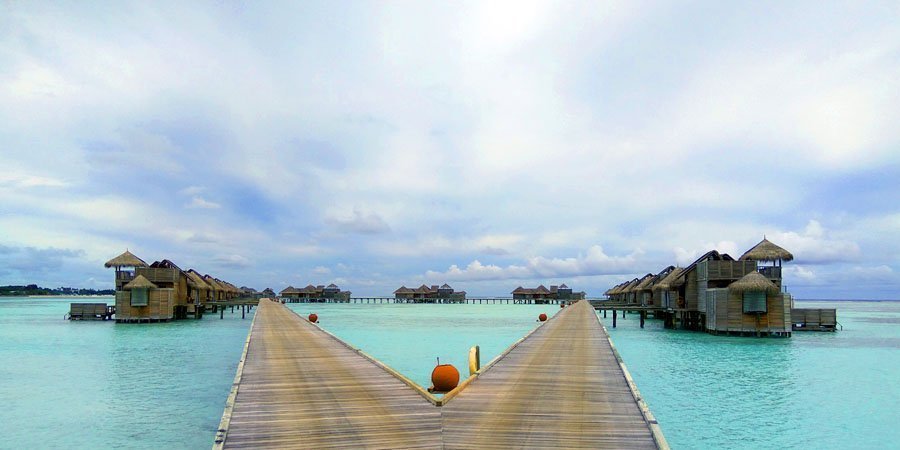 If you’re reading because you Googled for the fire, most of the web articles sensationalized the fire and actual impact. Although the fire was serious and warranted the evacuation of guests and closure of the resort, what we know is that only a section of the island resort was affected.

Gili Lankanfushi remains fresh on our minds, for both my wife and myself, whenever we visit a new resort. Nothing can quite compare to the unforgettable experience. 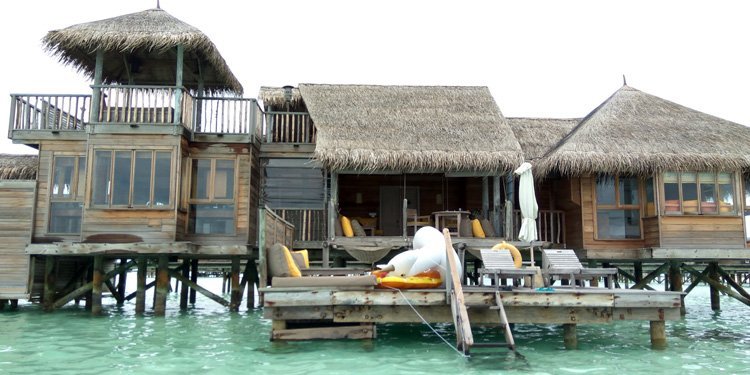 When I was enjoying a vacation in Taiwan, our ex Mr. Friday from Gili Lankanfushi messaged me on Instagram at 3am in the morning – three images of a huge fire burning in the Maldivian night sky and two sombre words – “Gili Lankanfushi”.

No explanation needed – the best hotel in the world was on fire. 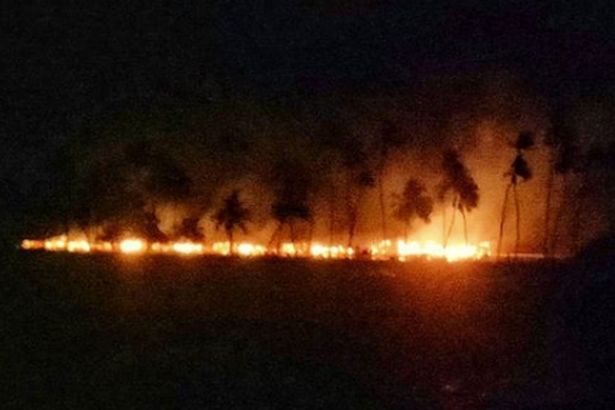 By then, the raging fire boosted by easterly winds would have burnt for four hours, and it would take another two more before the resort staff and fire-fighters could put out the flames at 5am.

In the early hours, Google searches didn’t turn up much information but thankfully we learnt that no one was injured in the fire, and the staff of Gili Lankanfushi had acted promptly and professionally in evacuating the guests and making sure their safety and alternative accommodation were taken care of. Their official Facebook has also been flooded by hundreds of comments by past guests expressing their support.

My wife and I have stayed in many excellent resort properties, especially in this part of the world in Asia, but nothing comes even close to the experience we had in Gili Lankanfushi, Maldives. As guests to eco-luxury resorts, we know that their number one nemesis is fire. Largely constructed out of wood and timber, villas would burn easily and quickly in the presence of fire.

According to official reports, seven water villas were completely destroyed along with damages to the kitchen and restaurant. Gili Lankanfushi employes the concept of multiple themed restaurants e.g. Mediterranean, Japanese etc spread out across the island, so it would seem to imply that it was the main restaurant and kitchen in the centre of the island that was damaged.

In the aftermath of the fire, I found this photo online which gave me a good idea of which villas were damaged by the fire. 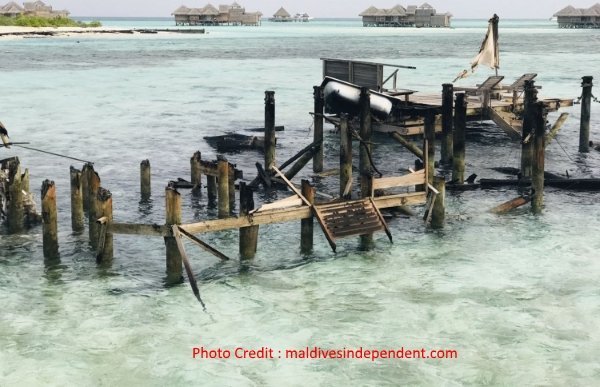 In the foreground, we see the partially destroyed jetty. We can observe that the ones in the distance are obviously Crusoe Residences which are the more exclusive water villas only accessible by boat, laid out in a semi-circle fashion. This means that the seven villas that are destroyed are Villa #8 to Villa 14 along the entire stretch of the western half of Jetty #1. See the villas that were affected by that fire in red boxes below. 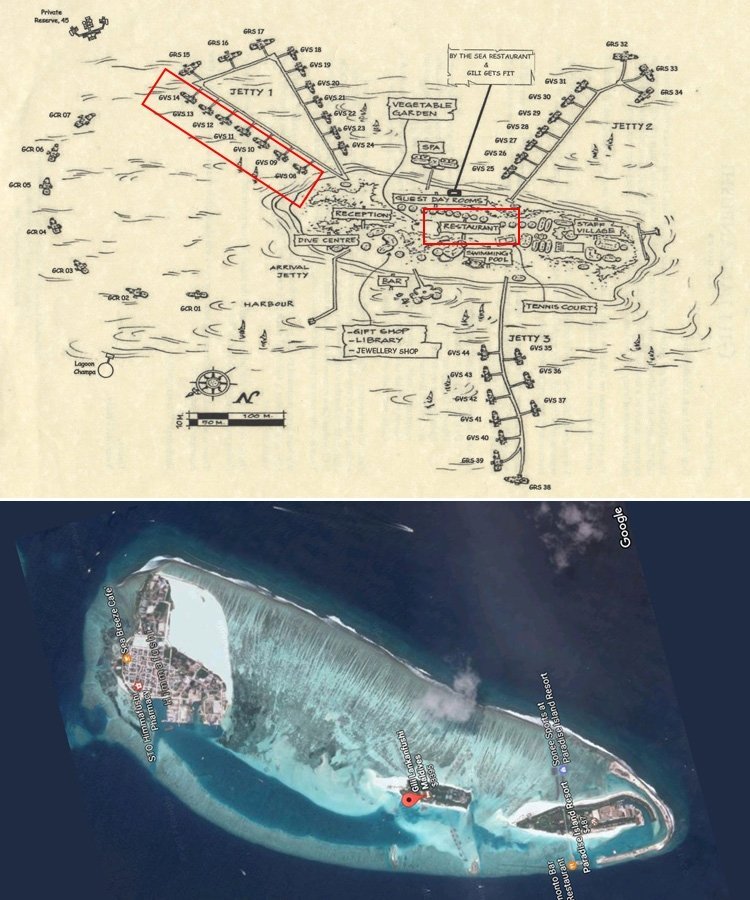 Another view of Jetty #1 which I stayed at. In 2017, I stayed in Villa #19 which was the eastern half of the jetty. Jetty #1 is noted for its shallow waters with coral reefs (many small fishes) which are suitable for children, especially at low tides. 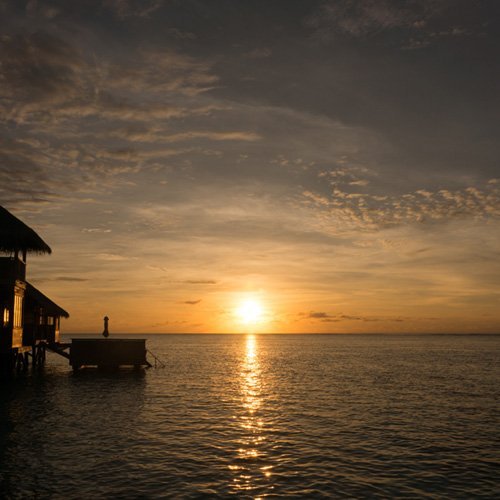 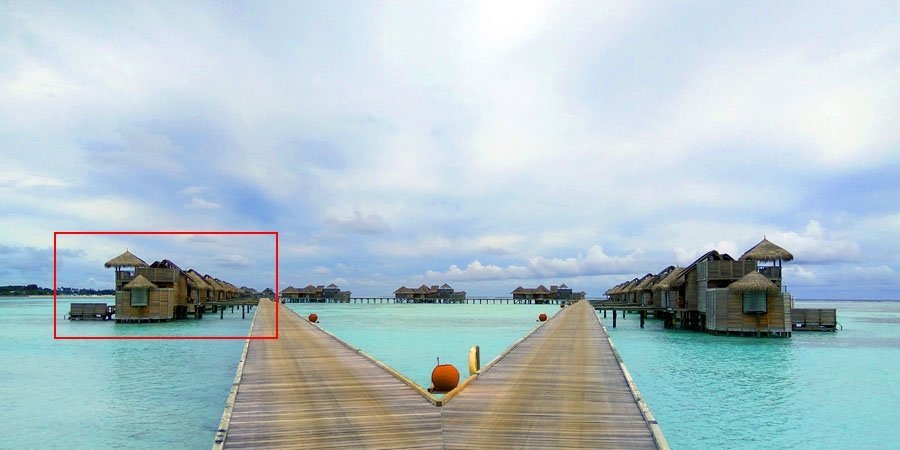 As with service recovery, their priority is to handle the up-and-coming bookings within 7 days of arrivals. For other guests, their options are as follows. If you are visiting Gili Lankanfushi soon, please check their official Facebook page for updates. 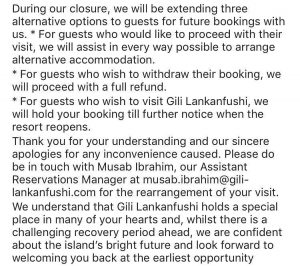 Luckily, the damage was contained, although extensive. I have no doubt that Gili Lankanfushi will recover and rebuild from this minor setback to reclaim the throne of the best of Maldives, if not the entire world. This blog post (and more about my stay) will be my little contribution to Gili Lankanfushi’s road to recovery.

See more of my posts on Gili Lankanfushi & Maldives –

The rack rate of its largest water villa (in the entire world), the Private Reserve, goes for more than US$15,000 per night and has hosted some famous names. The isolation provided by the water paradise ensures privacy. Equipped with a sauna, steam room, gymnasium, cinema, bar and even a water slide, this water fortress is one-of-a-kind and comes with a private boat too.
_ 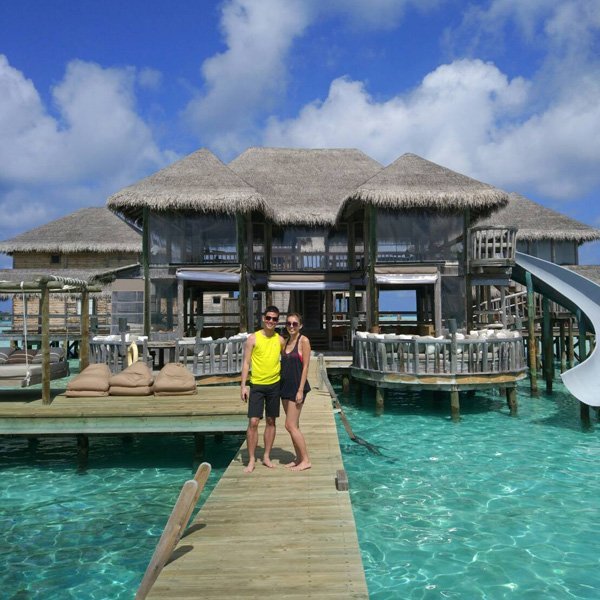 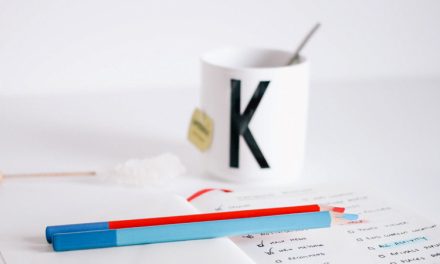 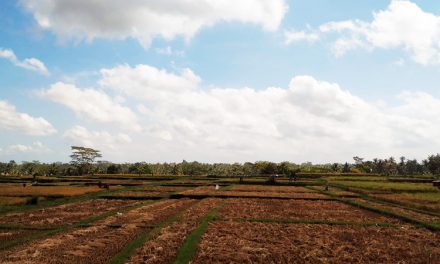 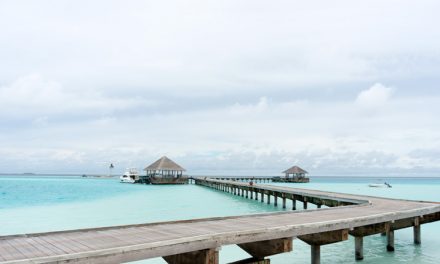 Gili Lankanfushi : Choosing Your Maldives Resort. And Jetty. And Villa. 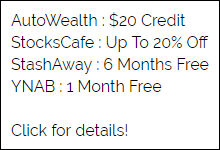